On the 27 April 2012, young Creative Activists from primary schools throughout Greenwich and Woolwich will be coming together at Corelli College to share the fantastic things they’ve been doing as part of the Signs of Change project, inspired by the 2012 Olympics, showing that young people can make a positive contribution to their communities and can lead the way in making change happen.

7 schools have taken part in the project: Cherry Orchard Primary, Cardwell Primary, Plumcroft Primary, Sherington Primary, Kidbrooke Park Primary and Charlton Manor Primary, with Corelli College students acting as peer mentors and supporters. In February this year, pupils nominated as Champions from each school received a mission from outer-space to make a change that would benefit the local and global environment. They were asked to decide on a tangible step they could take in school to save energy and resources in 2012, and to make a sign, large enough to be seen from space, which would communicate their ‘eco-action’ with the rest of the world during the run up to the Olympics.

Eco-Actions decided on have included school-wide campaigns to turn off lights and electrical equipment; composting and recycling schemes; and cycling and walking initiatives designed to encourage fitness and environmental friendly forms of travel to and from school. Signs marking the beginning of these positive changes which have taken place are being created in schools as part of ‘Rituals of Beginnings’ during the week commencing 26th March 2012.

Images, video and reports from the schools and pupils involved can all be seen on the project’s blog-site 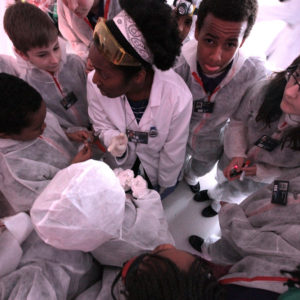 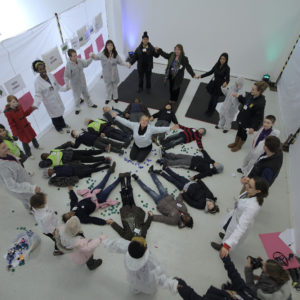 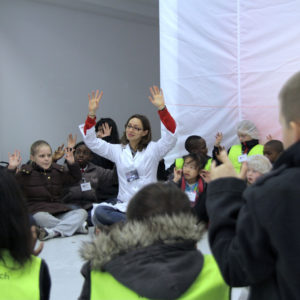 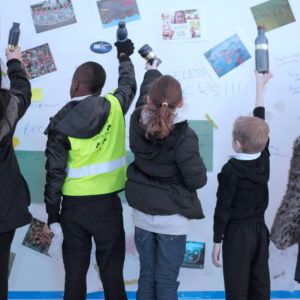 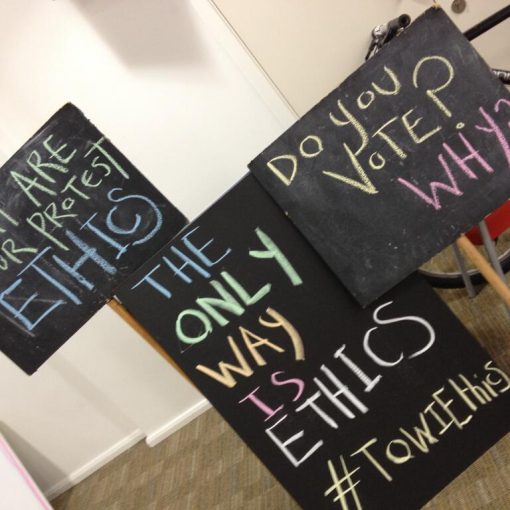 Thinking is the New Rebellion

In August, we held a TOWIE summer school for 16-25yr olds. We developed skills in historical research, curation and creative interpretation. 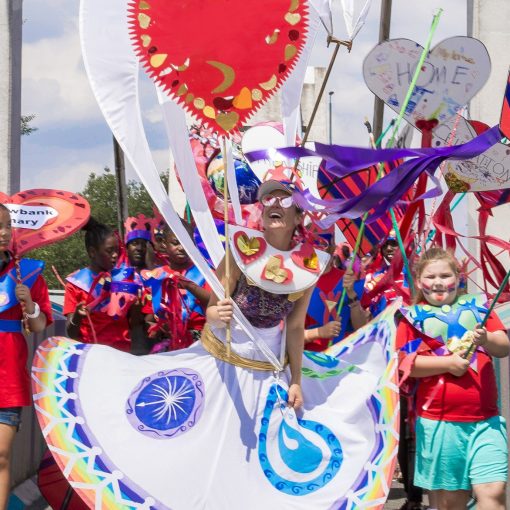 Our latest impact and gratitude report is now available. In 2019 we had lots of reasons to celebrate... Have a look!