Deb Mullins, Artistic Director of Emergency Exit Arts is honoured with a Stephen Lawrence Charitable Trust Women’s Award 2013. Co-founder and Artistic Director of Emergency Exit Arts was awarded one of the first ever Women’s Awards from the Stephen Lawrence Charitable Trust on International Women’s Day. Deb was one of eight women living and working in the London boroughs of Lewisham, Greenwich and Southwark who were honoured for their achievements.

As we mark the 20th anniversary of Stephen’s death, we want to take the opportunity to recognise inspirational women in the local community. Women are the bedrock of the community and the Trust wants to celebrate their hard work and achievement 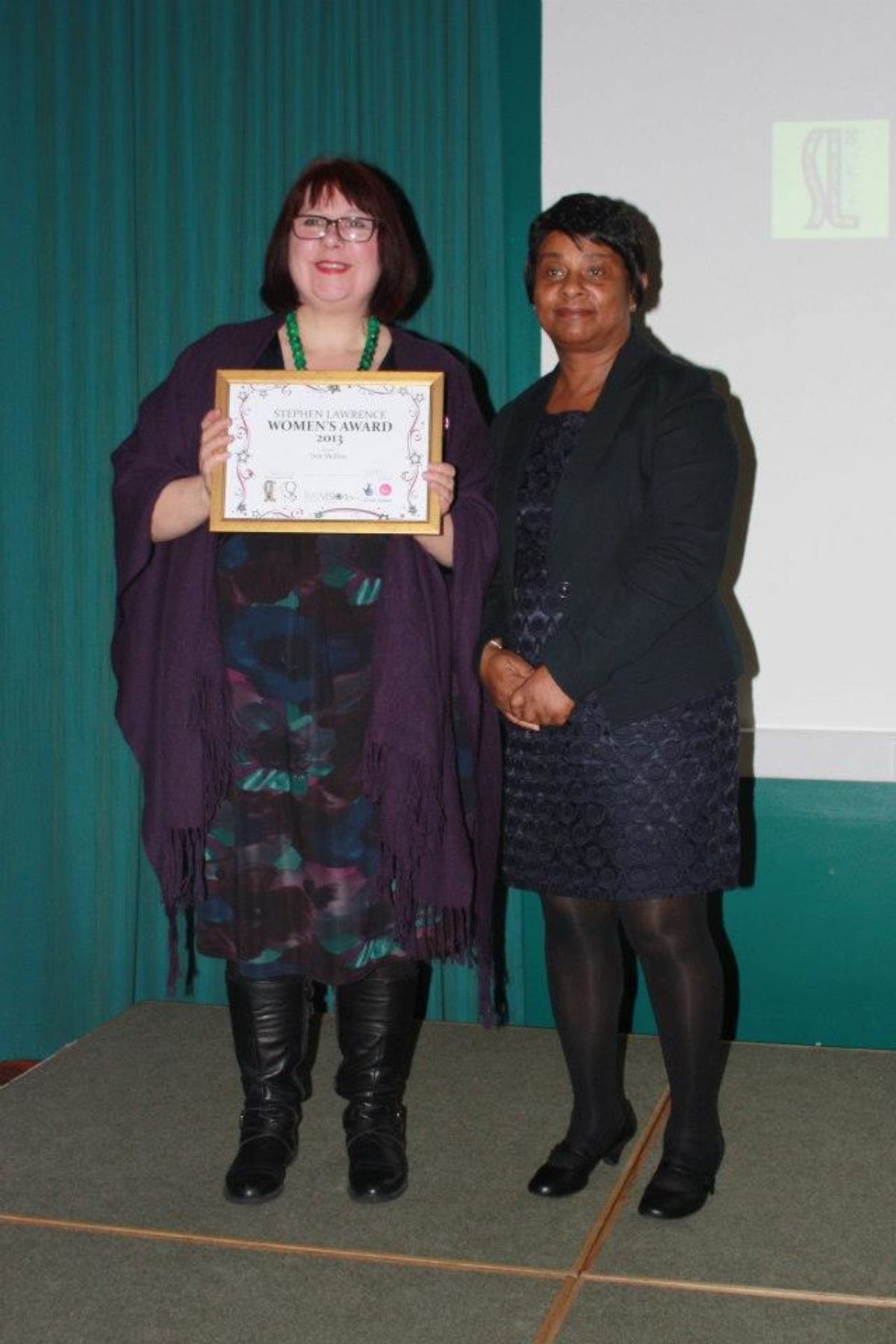 Deb Mullins is a founder member and Artistic Director of Emergency Exit Arts, an arts charity based in Greenwich that works locally, nationally and internationally. Deb decided on the name of the company because she believes that it’s ‘A Way Out of the Ordinary into the Extraordinary!’ “I chose to create work for outdoor public spaces because I believe that arts and culture are for everyone to enjoy. By working in public spaces it means that anyone can choose to watch or take part. Besides which, in the great outdoors we can invent fantastic, larger than life creations that make people’s jaws drop!” Deb has been integral to Emergency Exit Arts’ growth and outstanding reputation since 1980, steering it to become one of the relatively small number of arts companies who became Arts Council of England National Portfolio Organisation in 2012, receiving three years of regular funding in a very competitive environment. For over 30 years Deb has managed, devised and directed hundreds of outdoor events, shows, processions, carnivals and participatory projects involving thousands of people. She was the co-creator of the Millennium Celebrations Toolkit that is still being adapted and reused today by many local authorities and community organisations across the UK to support people organising their own local public events. She has also mentored and trained many creative practitioners and teachers during her career.

Deb was born in the borough of Greenwich in 1954 and has lived and worked in the area all her life. “My inspiration has come from the talented people I work with, members of the often disadvantaged communities I have developed close working relationships with and in particular my Mum, Pauline Mullins. Despite having MS for many years she worked until she was 72, finding families for so many children through her work as an Adoption and Fostering Officer. I learned dedication and passion for my work from her. She has given love and support to so many people and she helped me bring up my children as I am a single parent, and now a grandparent. Due to her increasing disability I have been her main carer for eleven years. I would love to dedicate this award to her.”

In 2012 Deb worked with her team to create and manage over 80 events locally and across the UK and worked with her team to deliver a programme of youth engagement and creative activism projects in schools across London. She has directed work in every school in Greenwich and many schools in Lewisham and has overseen projects that have been delivered in partnership with the Stephen Lawrence Centre. She is most proud of the work that has developed the talents and skills of young people, including young carers, and projects that have involved ‘hard to reach’ communities. “I really believe that the arts can make a difference to people as individuals and as communities. Through taking part in one of our projects and events we give people a sense of belonging and ownership. I am particularly proud of the fact that I have been involved in changing attitudes towards people from diverse cultures. Working with the Gypsy Traveller community for many years developed a trust between us that enabled other agencies to provide services for that community. There are the refugee groups who we have helped to share their cultural traditions with the wider community by creating fabulous public celebrations. I also love seeing the young people who have been coming to our building every week, taking part in our Street Arts Academy, learning to be a team, developing their skills as great communicators and emerging arts practitioners. They were out on the streets of London performing during the Olympic festival and we were so proud of their achievements.”

Deb’s colleagues have said that she has a generous spirit and that she values collaboration, consultation and inclusion highly. She is also very hard working and determined. “I think my main strength is finding and putting together teams of very talented, creative people who are passionate about their work. I try to ensure that they are supported and valued and able to do their jobs well. I am very committed to my work and dedicated to my family”. Known to many colleagues and friends as Dame Deb this is actually the first award she has received but her colleagues and peers believe that she is an unsung heroine of outdoor and community arts and the glue that has kept Emergency Exit Arts together for so long. 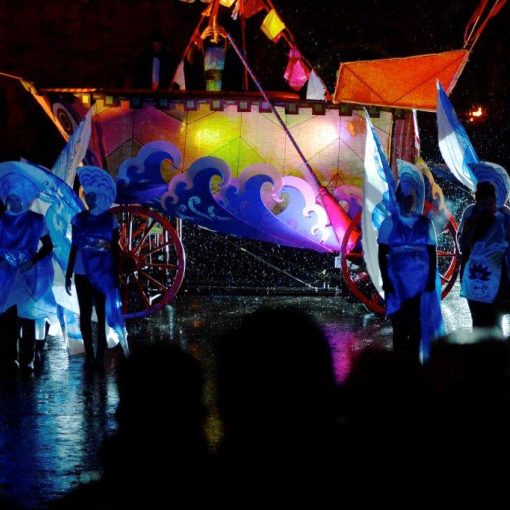 Take the opportunity to learn and develop in the Creative Forums including TED style talks and hands-on workshops. 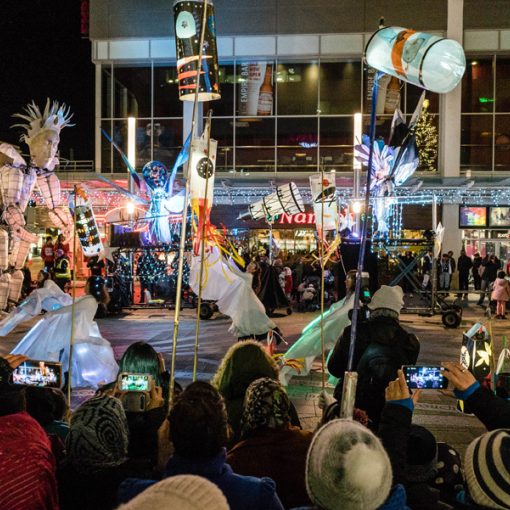 EEA along with HOME Slough, Creative People and Places and Creative Junction brought astronomical discovery into the centre of Slough.