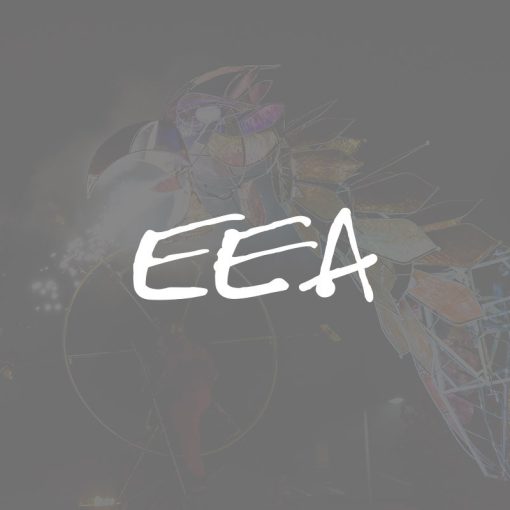 James’ career began in leisure when he became School's Liaison Officer and Community Coach at Lincolnshire Cricket Board. From there, he took on the role of Cricket Development Manager for Greater Manchester at Lancashire County Cricket Club

He joined East Lindsey District Council in 2003 as Senior Sports Development Officer where he delivered health, sports and cultural projects, attracting around £18m  of external  funding to the District.

For a period of two years, James was seconded to the Community Leisure Project Team, which was responsible for the delivery of the Meridian Leisure Centre in Louth and London Road Sports Pavilion in Louth.  During this time I had a specific focus on securing funding to support the project.

In recent years James has developed significant experience in the cultural sector. Culture became part of his service area  in 2008. That same year, East Lindsey hosted the International Black/North SEAS project, a collaboration with many European countries.  In 2009 he oversaw the delivery of the first SO Festival, which has since grown from a three day event  into a ten day event which brings in around £1m to the local economy each year. SO Festival is a leading cultural festival and is recognised by Arts Council England as a  National Portfolio Organisation.

As Director of Development and Partnerships, James is a member of the Senior Leadership Team and has a specific focus on expanding the Trust's health and cultural programmes.

In his spare time he is a coach for First Cricket and enjoys travel and socialising with friends.

​Ada is a serial entrepreneur after working for over a decade as a brand strategist for global blue chips, charities and SMEs

Ben McKnight is Director of Communications, Stakeholder and Government Relations for Hull 2017 UK City of Culture.

Learn more
Cookies help us deliver the best experience on our site. By using our site, you agree to our use of cookies. Learn more Got it